“As if to prove that love would conquer hate, the sandalwood perfumes the very axe that lays it low.”
Rabindranath Tagore

Sandalwood is a small to medium-sized semi-parasitic tree known for its fragrant heartwood and its richly-scented oil. The heartwood and the roots are both full of a yellow aromatic oil which give the wood a fragrance that stays in even decades after it’s been cut. Neither the bark, sap, or leaves contain any aromatic compounds.

Sandalwood trees have been prized since antiquity and have been included in many Eastern religious folklores as well as rites. The aroma of the oil was very important in the worship practices of three major religions: Hinduism, Buddhism, and Islam. Indeed, Sandalwood incense continues to be used in temples to aid meditation as its scent is believed to be spiritually uplifting.

Sandalwood has been used in funeral rites for millenia. Ancient Egyptians imported Sandalwood and used it for medicine–but most importantly–in embalming the dead and in ritual burning to venerate the gods. Additionally, it is customary in certain Hindu communities, to include a piece of sandalwood in the funeral pyre, and sandalwood is also mashed into a beige-colored paste which devotees of the god Krishna apply on their forehead and other body parts.

Medicinally, Sandalwood has been used for thousands of years in Ayurvedic, Tibetan, and Chinese medicine. It is prized for its anti-inflammatory and antiseptic properties and helps in skin health and aids with respiratory conditions. Among its many helpful properties is that of being considered an aphrodisiac. Sandalwood elevates pulse rate, skin conductance level, systolic blood pressure, increases attentiveness and uplifts the mood. 😉

Sandalwood oil is a prized fixative in perfumes and is key in many cosmetic products. The scent is sweet, fragrant, spicy, warm, woody, and musky. The key aromatic compounds are santalols which are perfect for delicate scents. In ancient times, most Indian attars, or fragrant oils, used Sandalwood oil as perfume base because it has the ability to absorb and even enhance the most delicate of floral notes. Today, Sandalwood continues to be prized in modern-day perfumery.

Sandalwood is one of the most expensive trees in the world (second only to the African Blackwood, Dalbergia melanoxylon), as it can take up to 30 years for farmers to be able to harvest the fragrant heartwood.

While there are as many as ten species of Sandalwood native to regions like Hawaii, Australia, Indonesia’s Timor region, and the South Pacific, India was responsible for being the major producer of Sandalwood oil for over 5000 years.

This variety native to south India has been one of the most sought after and overexploited to the point that it is now considered a threatened species. To make matters worse, in the early 1900s the Sandalwoods in Mysore (the region responsible for the majority of Sandalwood oil at the time) were struck by a disease that forced many trees to be burned or killed to stop the spread.

Disease and unsustainable harvesting practices have decimated the Sandalwood trees in India and unfortunately, laws and measures protecting the tree have failed to deter poachers (knowns as forest brigands) from cutting down trees growing in the wild as well as those growing in private properties.

One of the measures that have been taken to source Sandalwood responsibly is the establishment of Indian Sandalwood plantations, particularly in west Australia. Additionally you can also use other kinds of Sandalwood interchangeably, and while the scent varies from one to another, the therapeutic properties remain (roughly) the same. Unfortunately, top quality Indian sandalwood oil is going to be almost impossible to find, as traditionally it was distilled from the heartwood of 50 to 75-year-old trees and demand is such that even plantation-grown trees are harvested as early as possible and produce good, but not excellent, oil.

Sandalwood heartwood is so prized and sought after that it is one of the most expensive woods in the world.

There are at least 10 different Sandalwood species that produce the precious aromatic oil. However, the following are 3 of the most well-known varieties of Sandalwood. They vary a bit in fragrance, but all are beneficial and to some extent have the same healing properties. Whichever the source, be sure that it comes from a sustainable source.

S. Album (Indian Sandalwood): Warm, smoky, woodsy, earthy, slightly sweet, and musky aroma suitable for men’s colognes. Indian Sandalwood is one of the most sought after varieties, but it is hard to find an oil that has been responsibly sourced, is unadulterated, and reasonably prized. This variety has the most santalol beta and alpha components which give Sandalwood anti-tumour, cancer preventive, anti-inflammatory, and sedative properties.

S. Spicatum (Australian Sandalwood): Soft, sweet, woody aroma. A lighter fragrance than Indian Sandalwood. Australian Sandalwood is a sustainable alternative to Indian Sandalwood and accounts for 60% of the world’s supply of Sandalwood. This variety contains less santalol than Indian or Hawaiian Sandalwood. However it does also have farnesol (which has antibacterial properties and is also suggested to function as an anti-tumor agent AND  helps to emphasize the odors of sweet floral perfumes). A final note, simply because this might be the oil you will get if you choose to purchase Sandalwood, many times this Sandalwood is extracted via solvents and this means that trace amounts of chemicals used in this process remain in the oil and ruin the purity of the oil. Make sure that you purchase steam-distilled essential oil.

S. Paniculatum (Hawaiian Sandalwood):  The aroma is very similar to Indian sandalwood. Additionally it contains about the same amount of santalols as the Indian variety. However, the yield is not sustainable and technically should be listed as an endangered species.

S. Austrocaledonicum (South Pacific Sandalwood):  Similar in aroma and composition to Indian Sandalwood (some have described it’s scent as “gorgeous”), this Sandalwood oil is extracted from trees native to New Caledonia and Vanuatu. However, it is also in very short supply.

Indian Sandalwood may cause adverse skin reactions on some individuals so do a test patch before using.

While it is a gentle oil, you still need to dilute it. Dermal limit: 2%.

Warm the oil between the palms and then use it to soothe skin after shaving.

Out You Damned Spot II

< 2% dilution for dry and aging skin

Apply every night to your face and neck area

Queen of Sheba
(aka Evening Enchantment) 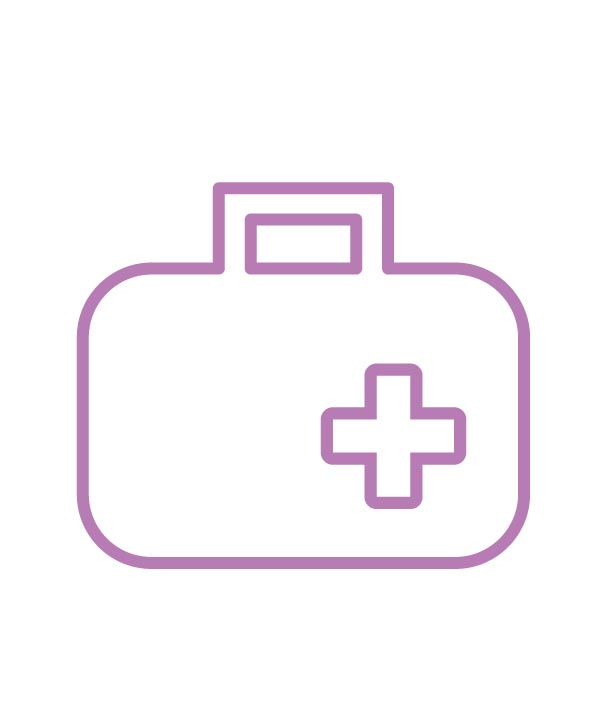 For sinus issues: Apply to areas where your sinuses hurt and massage carefully in the direction of lymphatic flow. Remember to drink plenty of water.

For sore throat: Apply generously to throat/neck area, including behind and under the ears. Massage. You will probably feel your lymph nodes and they will be a little tender so be careful in that area!! Drink water and sleep well. Sore throat should be gone the next day.

Let meld for 3-5 days. Then fill rest of the bottle with carrier oil. Roll on wrists and reapply as needed.

Fill the rest of the bottle with your carrier of choice. (I prefer sweet almond, rosehip, or fractionated coconut). Apply to wrists and neck as needed

Excellent for all skin types but beneficial for dry, thin, aging, and chapped skin.
Use with carrier oil at 1% concentration (3 drops for every 10 mL)

Antiseptic and Antibacterial – Use as an aftershave balm or with your usual aftershave rituals as it will prevent inflammation and soothe razor burn. (See Calming Aftershave in the topical use section)

Soothing – Use in compresses or creams to heal dry eczema, acne, and ease inflammations.

Healing – reduces the appearance of scars and blemishes

Anti-Cancer…Maybe? – If you have a history of skin cancer in your family or if you are a high risk due to environmental factors see a doctor STAT. Meanwhile attack suspicious spots in the skin as soon as you spot them with 4 drops Australian Sandalwood, 2 Frankincense Carterii, 2 Sweet Orange, 2 drops Geranium on 5 mL Sweet Almond oil. Put on a roll-on and use 2x a day (And yes, it is very, very concentrated and unsafe dilution for prolonged use and for large areas, but it is a powerhouse and WORKS if you attack early. Apply ONLY on a small area.)

Anti-Aging – (See Re-Wind blend in the topical use section)

“Cultivation and Horticulture of Sandalwood.” Ananda Apothecary, 30 May 2019, anandaessentialoils.com/science/sandalwood/the-sandalwood-tree/cultivation-horticulture/